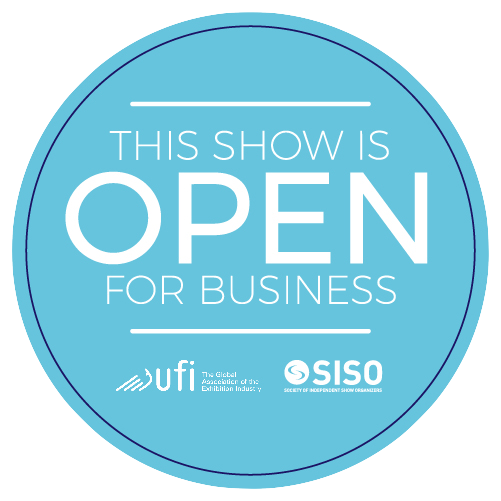 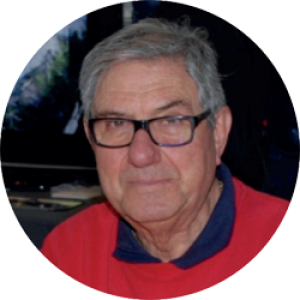 I became a fly fisherman not immediately, but in the mid-seventies, I was about thirty years old at the time. I am especially enthusiast about the flies construction, for this reason I dedicated myself to reading the "sacred texts", experimenting continuously.

My first teacher, Renato Repetti, convinced me to take part in some competition and I improved more and more reaching: first place at the Grand Prix Città di Pisa and at Pontremoli, best nymph at the XIV Bisenzio Trophy, podium at the XV Bisenzio Trophy. And the list continues with a third place at the Trofeo Città di Genova and Riva del Garda and a second place at the III Bugia Nen in 2016.

Today I'm an instructor at the SIM school and I belong to the Fly 90 Versilia club. I wrote some articles for the magazine "La Pesca Mosca e Spinning" and I take part in the contests organized by this (I ranked first five times).